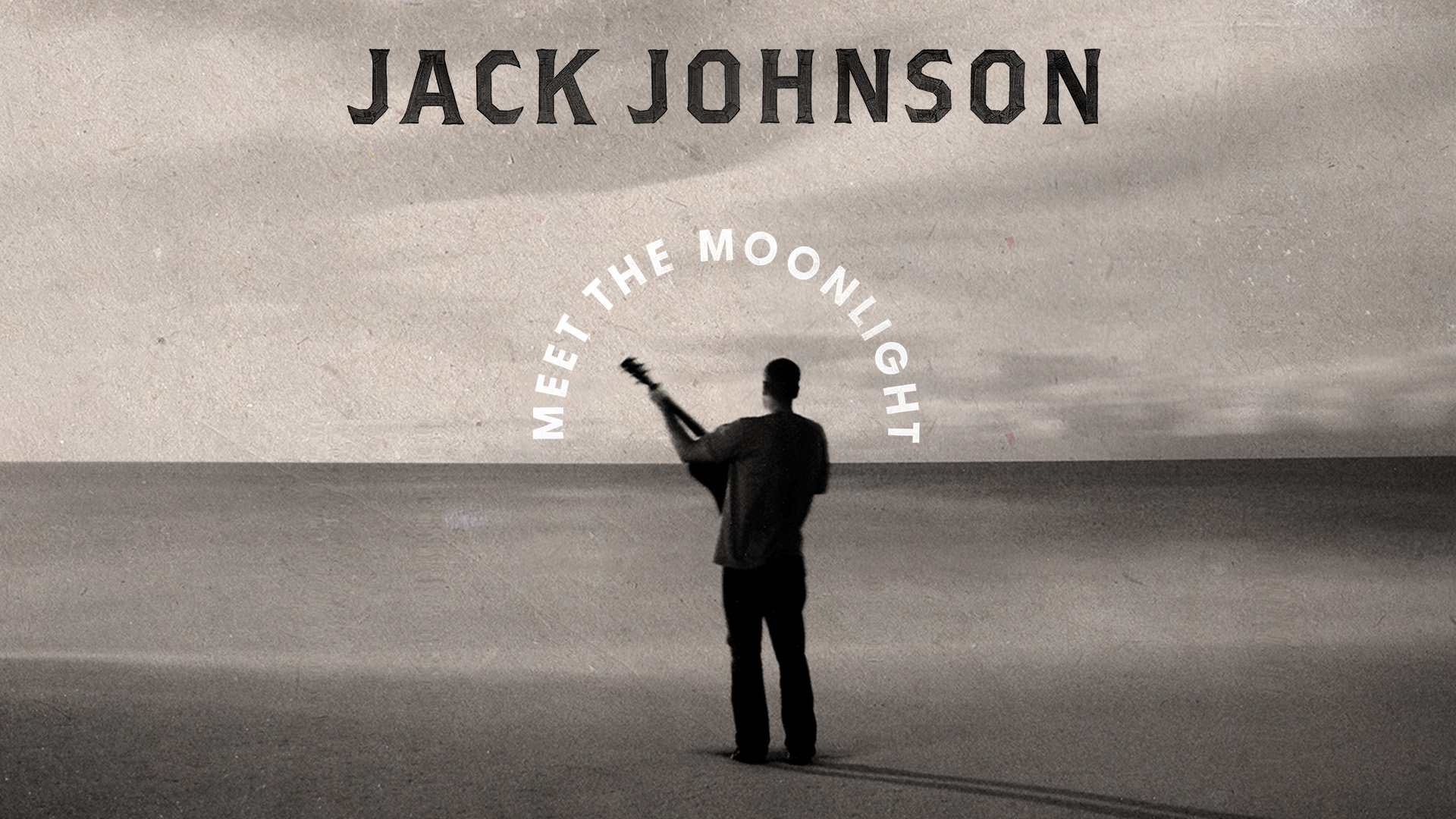 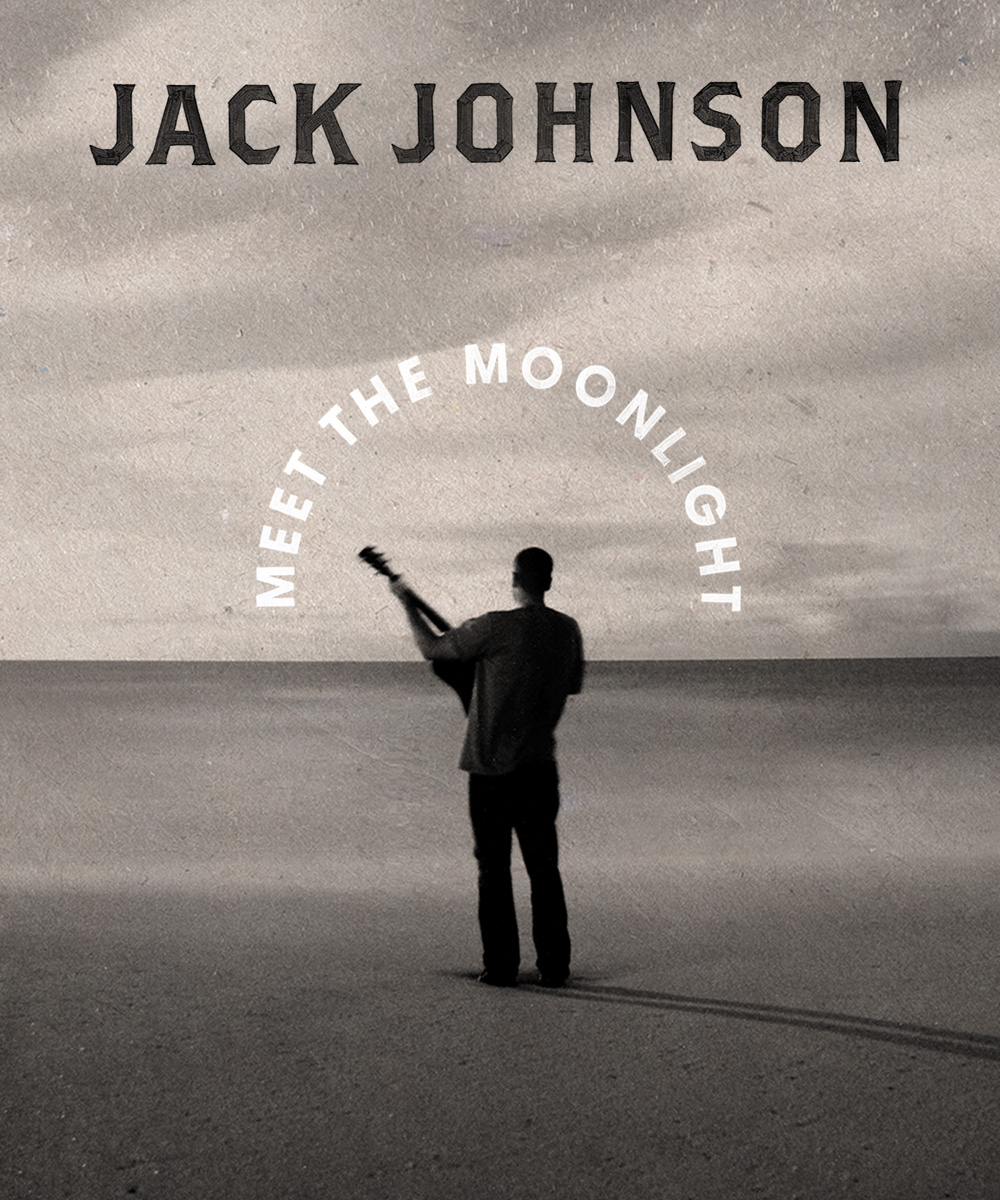 We're excited to announce Jack’s eighth studio album and first full-length release in five years, Meet The Moonlight, produced by Blake Mills (Alabama Shakes, Perfume Genius, Jim James), engineered by Joseph Lorge and recorded both in Los Angeles (at Sound City and EastWest Studios) and The Mango Tree in Hawaiʻi. The album will be released on June 24th to coincide with the start of this summer's tour. The album's lead single "One Step Ahead" is available now on your favorite streaming service or when you preorder the album.

Check out the new new lyric video for "One Step Ahead" below!

Be the first to know the latest Jack Johnson Music News