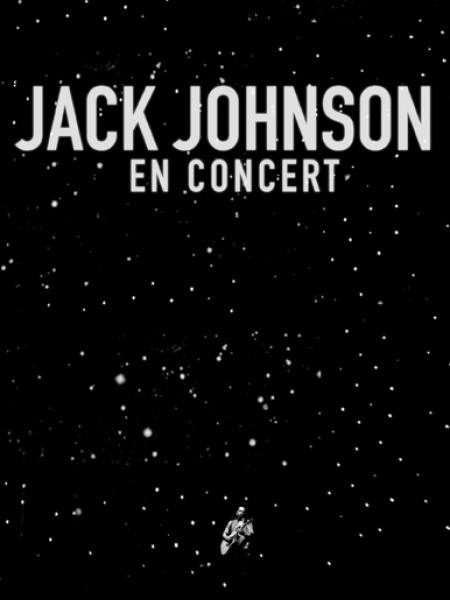 The Film
In the summer of 2008 Jack Johnson took a trip through Europe playing everywhere from historical venues to classic outdoor stages making it the biggest tour of his career. The film is a collection of live performances with Jack’s quartet along with special appearances by G. Love, Ben Harper, Mason Jennings, Neil Halstead and Matt Costa. Through weathering the stormy nights in Newquay to surfing on a river in Germany, to playing the packed house in London’s Hyde Park, the film takes you on a trip and captures the connection between an audience and an artist on an international stage. This is more than a compilation of performances, this is an intimate look at Jack Johnson, his life on the road, and the unique dialogue he has with his fans.