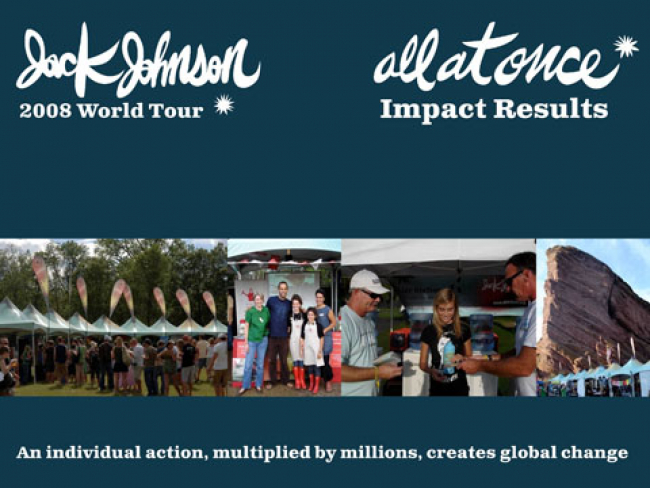 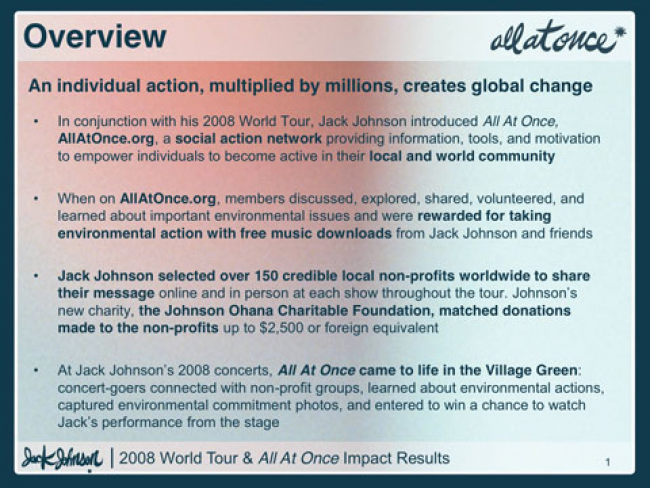 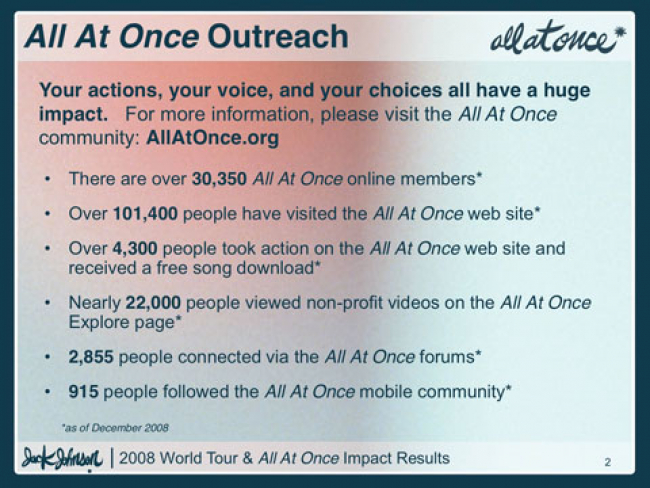 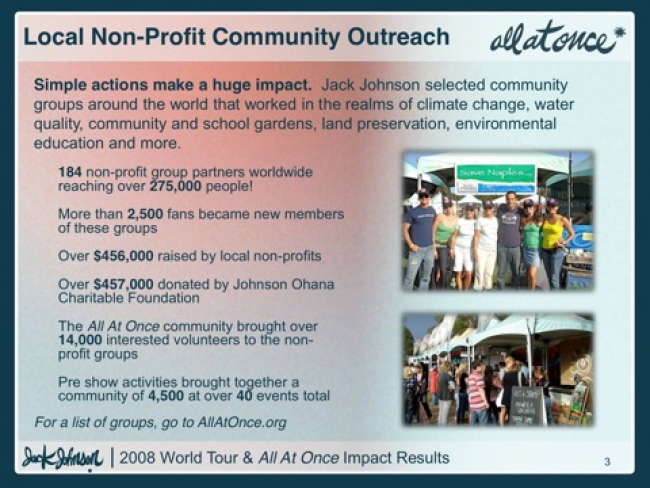 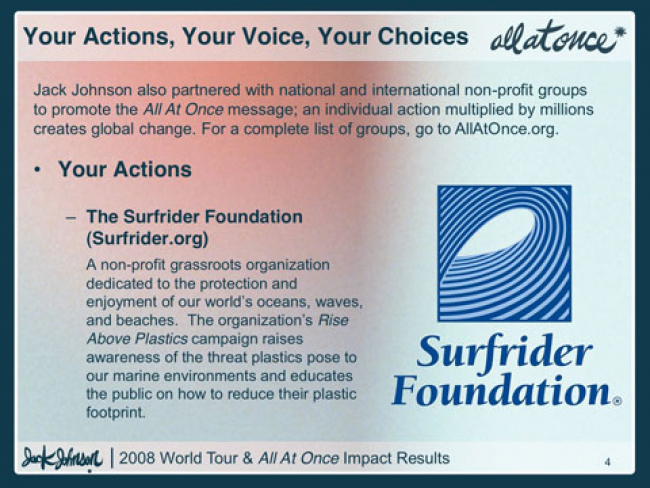 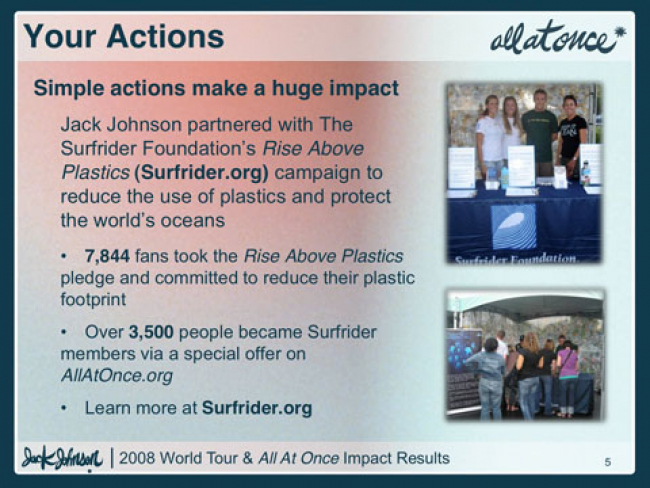 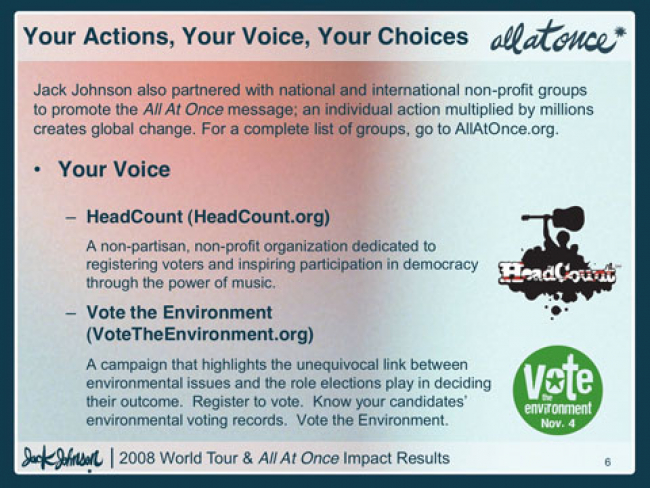 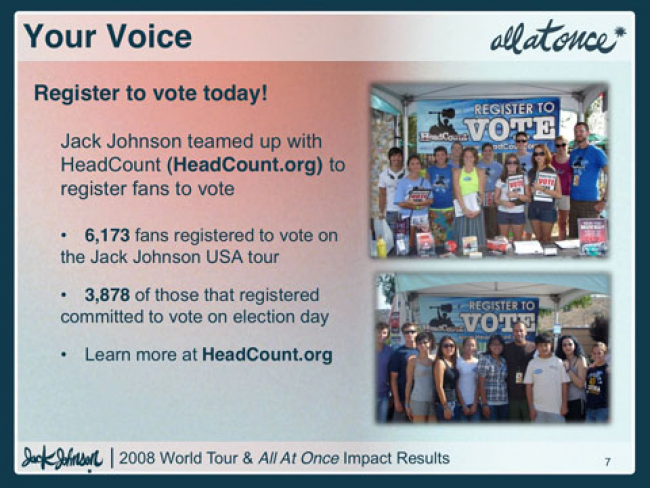 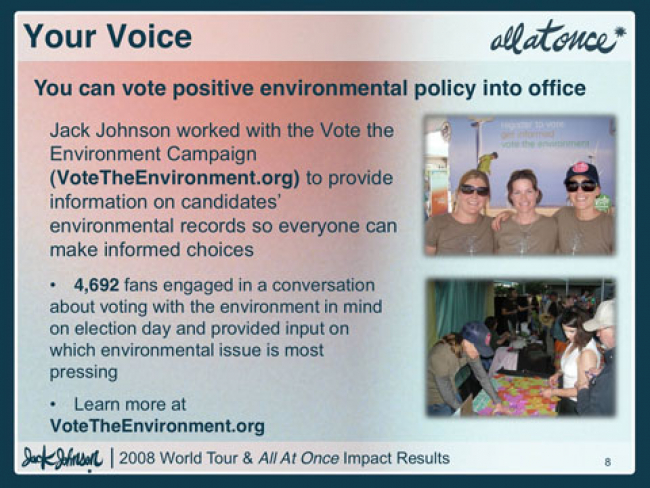 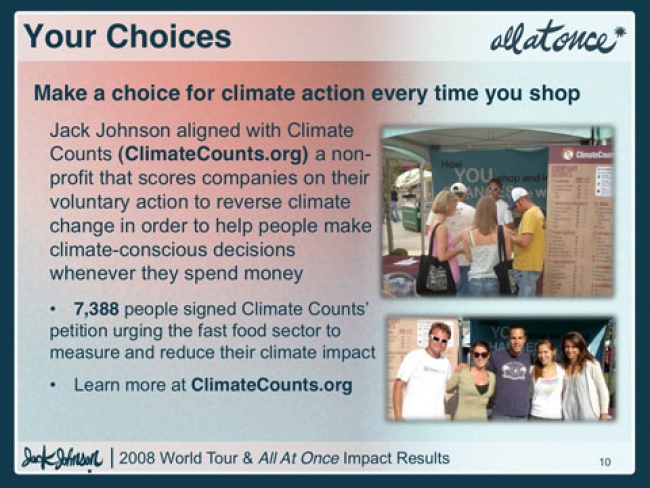 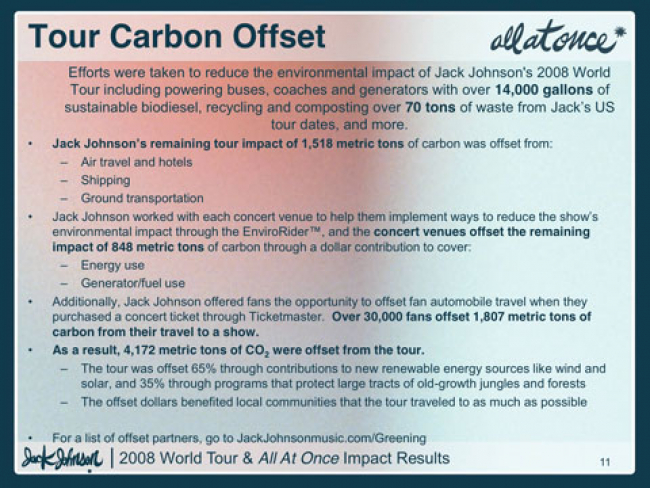 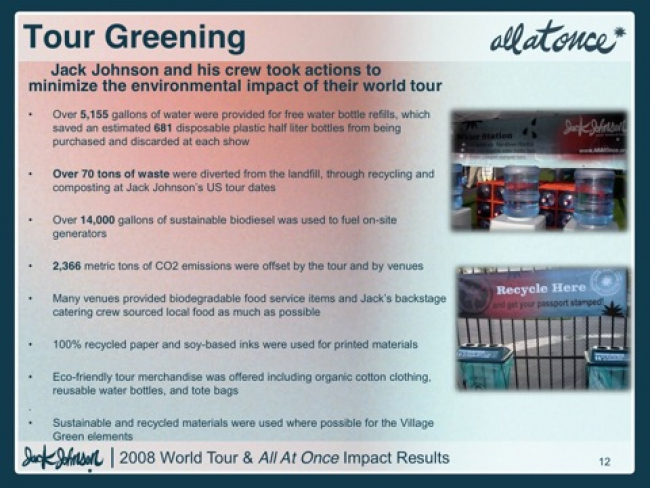 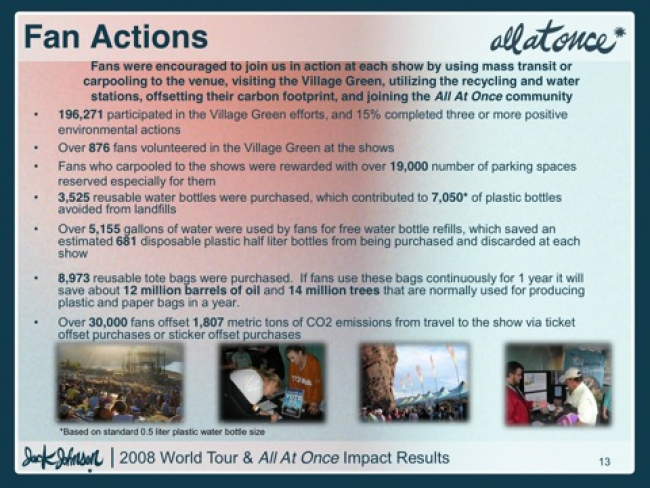 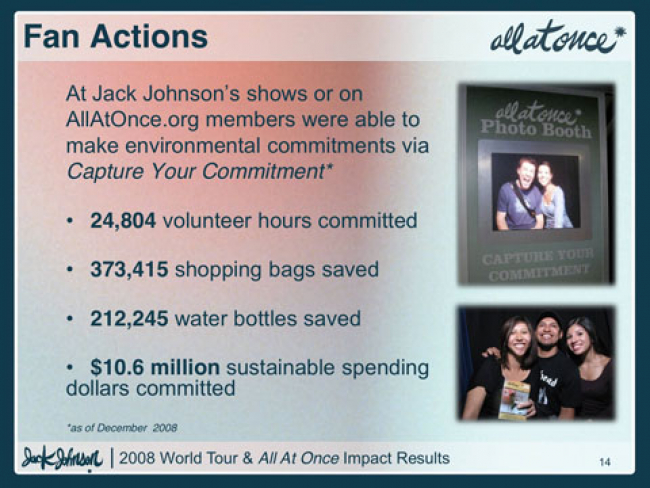 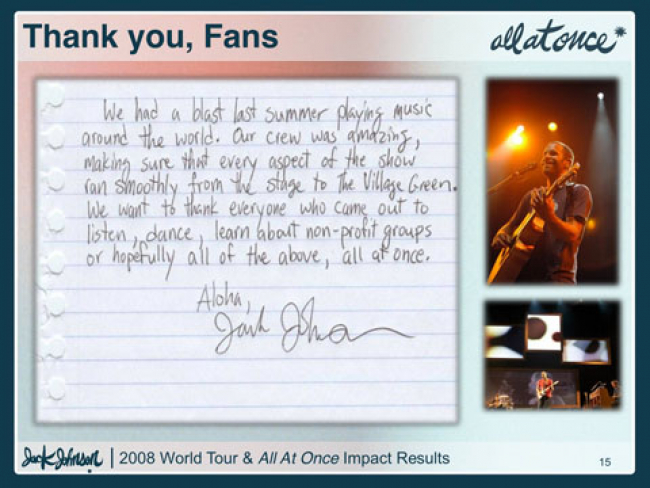 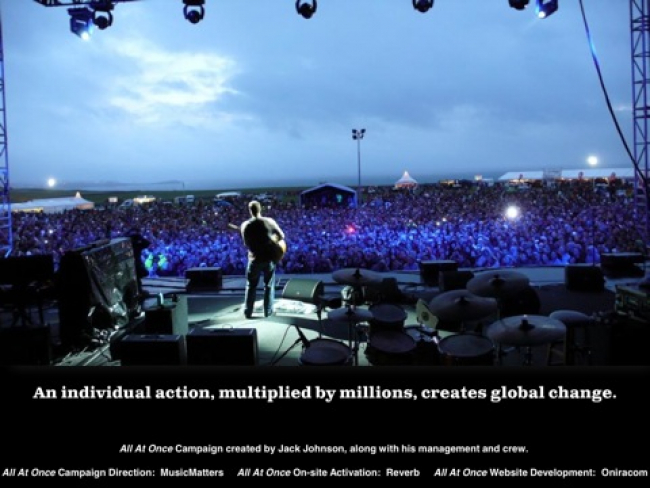 A comprehensive provider of GreenPower and government accredited carbon offsets. Offsets will be used to fund the generation of wind, solar, waste, or certain forms of hydro or tidal power.

In Europe, this organization is rather unique in that it retains full direct control of all their offset projects. Offset funds from the tour will be used to purchase solar ovens and energy efficient stoves powered by renewable energy for East African communities. Each solar oven/stove saves about 3.4 tons of carbon dioxide per year and reduces the need for burning firewood and rubbish.

The first Japanese carbon offset provider and a member of 1% for the planet. This company offers VER (verified emission reduction) in Japan. Japanese offsets will most likely fund wind projects in Brazil and India.

Based in The Netherlands, with high quality offset projects throughout the world and a focus on improving local communities, this organization provides a rigorous reporting structure to ensure their offsets result in a direct reduction of CO2. Projects include solar power in Nicaragua; biogas in Thailand; wind energy in India, New Zealand and Taiwan and small-scale hydro in China, Climate Neutral Group guarantees transparency and adheres to the United Nations Environmental Program (UNEP) guidelines.

Unlike groups that plant seedlings, this non-profit organization protects large tracts of carbon-absorbing ancient and bio diverse jungles in South America, Their actions are informed by scientific research and designed to achieve concrete and measurable outcomes. They are committed to concentrating resources and capabilities in the field, where they have the largest conservation impact. ACA is unique in they have identified the most critical area of the world, based upon concentration of biodiversity. Additionally, this area has been identified as the region that will most likely survive as the planet's temperature rise.

Efforts were taken to reduce the environmental impact of Jack Johnson's 2008 World Tour including powering buses, coaches and generators with over 14,000 gallons of sustainable biodiesel (bio fuels burn cleaner than petroleum and generate dramatically less carbon emissions), recycling and composting over 70 tons of waste from Jack's US tour dates, and more.

Jack Johnson worked with each concert venue to help them implement ways to reduce the show's environmental impact through the EnviroRiderTM, and the concert venues offset the remaining impact of 848 metric tons of carbon through a dollar contribution to cover:

Additionally, Jack Johnson offered fans the opportunity to offset fan automobile travel when they purchased a concert ticket through Ticketmaster. Over 31,500 fans offset a combined 1,807 metric tons of carbon from their travel to a show. As a result, 4,172 metric tons of CO2 were offset from the tour.

The main cause of climate change (65%) is burning fossil fuels (i.e. driving cars and burning coal to make electricity). The remaining (35%) is a result of human and natural causes-the largest being clear-cutting ancient jungles and forests.

The offsets for the emissions support a variety of carbon management projects/organizations and are divided up according to the 65/35 offset strategy outlined above. 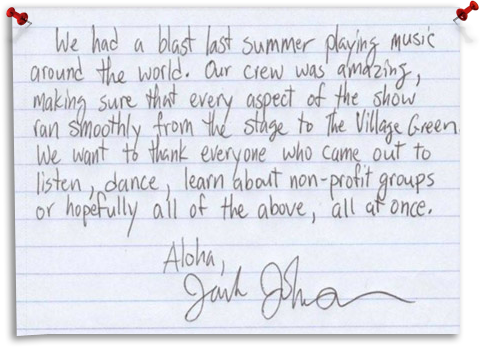 All At Once Community 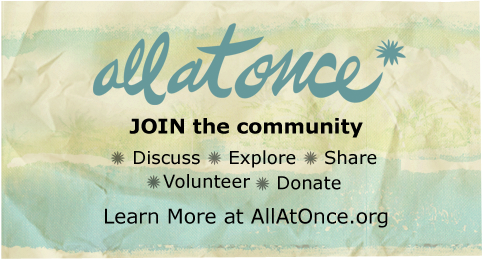 The Kokua Hawai'i Foundation is a non-profit organization that supports environmental education in the schools and communities of Hawai'i. Our mission is to provide students with exciting and interactive encounters that will enhance their appreciation for and understanding of their environment so that they will be lifelong stewards of the earth.
Donate
Jack Johnson donated 100% of his 2010 tour profits to charity. Learn More