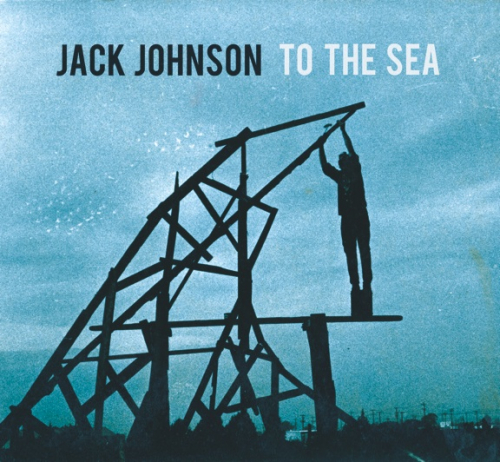 To The Sea was recorded at Johnson’s two solar-powered studios: The Mango Tree in Hawaii and the Solar Powered Plastic Plant in Los Angeles.