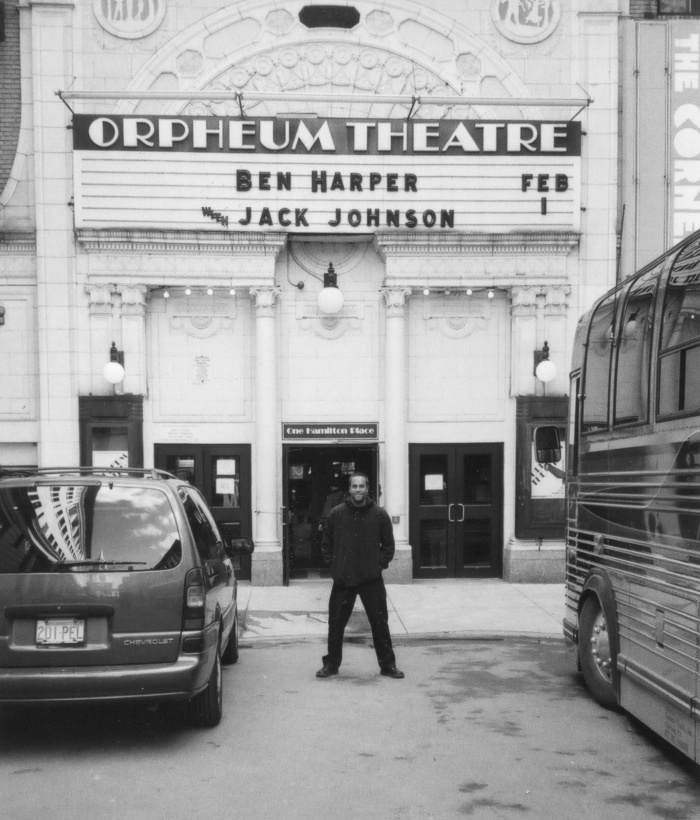 It’s hard to believe that the record that started it all is now 20 years old today. Brushfire Fairytales was released on February 1, 2001, which was the same day Jack played his first show opening for Ben Harper on tour! Here’s a pic of a nervous and young Jack before soundcheck at the Orpheum Theater in Boston. Thank you to everyone who has been here for the ride!