“(Sittin’ On) The Dock of the Bay” 50th Anniversary 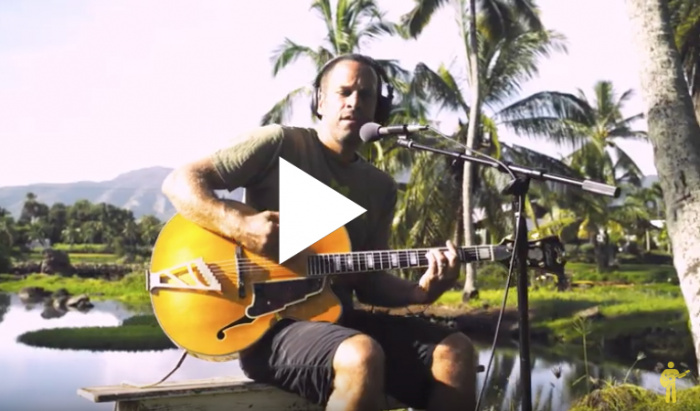 Jack is proud to be featured in Playing For Change’s 50th anniversary video of Otis Redding's "(Sittin' On) The Dock of the Bay," along with musicians from all over the world including Aloe Blacc, Corinne Bailey Rae, Otis Redding III, Dexter Redding, and more. Check out the new video here! Proceeds from the video will benefit the Otis Redding Foundation and the Playing For Change Foundation to support youth empowerment through music education.