All The Light Above It Too Tour Continues 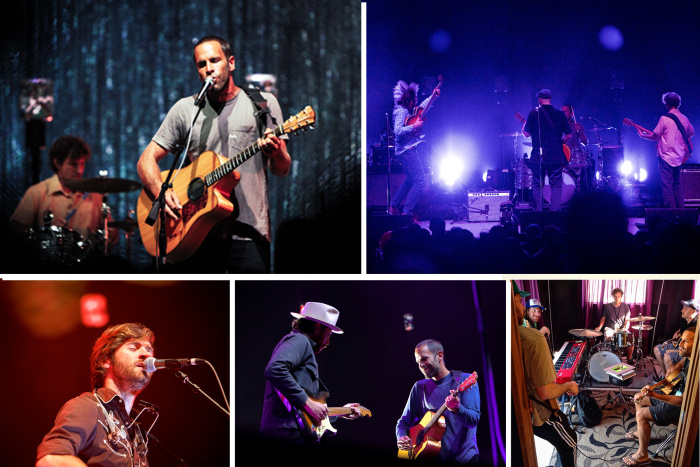 After a quick break, Jack and the band will reunite for four more shows surrounding his previously announced stop at Jazz Aspen Snowmass over Labor Day weekend. Bahamas will open in Phoenix, Las Vegas, and Salt Lake City and John Craigie will open in Albuquerque to round out the summer. At the end of September Jack and the band will be heading to the Jersey Shore for the inaugural Sea.Hear.Now Festival.Tickets for all the shows are on sale, visit www.jackjohnsonmusic.com for details.