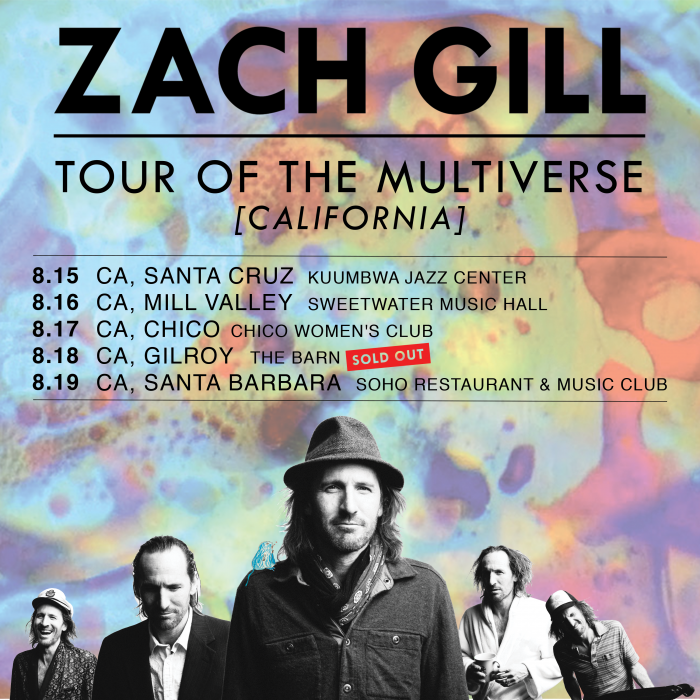 You’ve seen him lead ALO, and play in Jack’s band… Now is your chance to see Zach Gill in an intimate venue playing a solo set!

Zach Gill’s Tour of the Multiverse will take place August 15th through 19th where he will be playing nightly at venues along the west coast of California.