Jack joins “We Are Still In” for Climate Action

n the midst of Climate Week NYC, Jack joined more than 40 musicians in declaring that they are ‘still in’ on action to meet the U.S. climate goals of the Paris Agreement. Since its launch in June 2017, when the U.S. pulled out of the Paris Agreement, the We Are Still In coalition has nearly tripled in size. The coalition of 3,500 leaders is composed of states, tribes, local governments, cultural institutions, businesses, health systems, and universities from all 50 states.

Jack shared thoughts on his commitment to act on climate as part of the recent announcement that musicians are joining together to shine the spotlight on this growing movement: 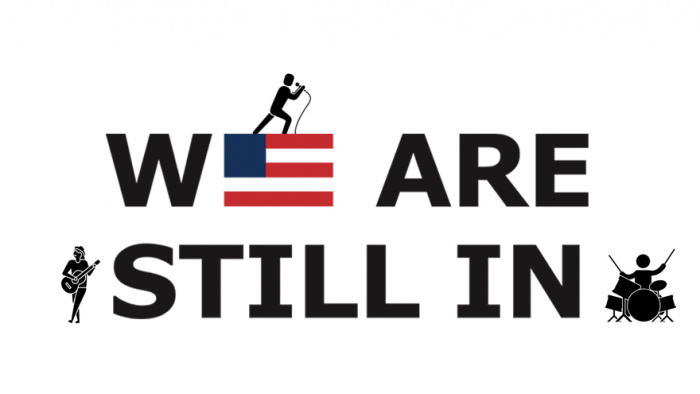 “I’m proud to join fellow musicians to send a message to the world that ‘We Are Still In’ and show that the music industry is committed to climate action. Throughout a decade of touring, I've worked with my crew to reduce our environmental footprint and to inspire fans to take action in their own daily lives. At the shows last year, fans took over 100,000 environmental actions thru our All At Once campaign and tour greening initiatives and we worked with venues to conserve energy, reduce food waste and single-use plastic, and support carbon offset projects around the world.Please join me in choosing a sustainable path forward, and let’s show the world that ‘We Are Still In.’”

Commit your organization or take action as an individual at www.wearestillin.com/contribute