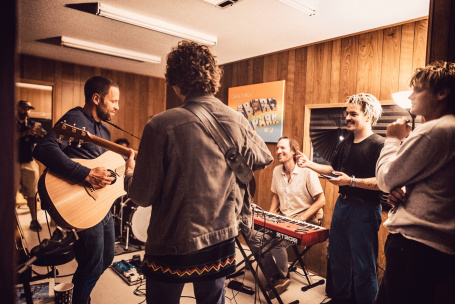 Jack and Zach Gill with Milky Chance for backstage rehearsal

at the inaugural Sea.Hear.Now Festival in 2018 along the Jersey Shore

In 2018, Jack met the guys from Milky Chance in Europe and invited them to perform at the Moon & Stars festival in Locarno, Switzerland. Later that year they shared the stage again at the inaugural Sea.Hear.Now festival along the coast in New Jersey. This new friendship led to a new musical collaboration together, “Don’t Let Me Down,” the new studio release from Milky Chance featuring Jack. The new track drops on all digital music platforms this Friday! You can also check out Jack and Milky Chance performing the song live from home on Colbert this Friday. Also don’t miss this short video from Milky Chance with behind the scenes footage hanging with Jack. 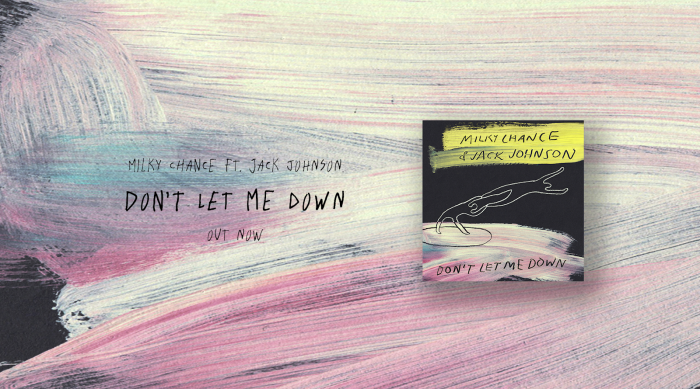