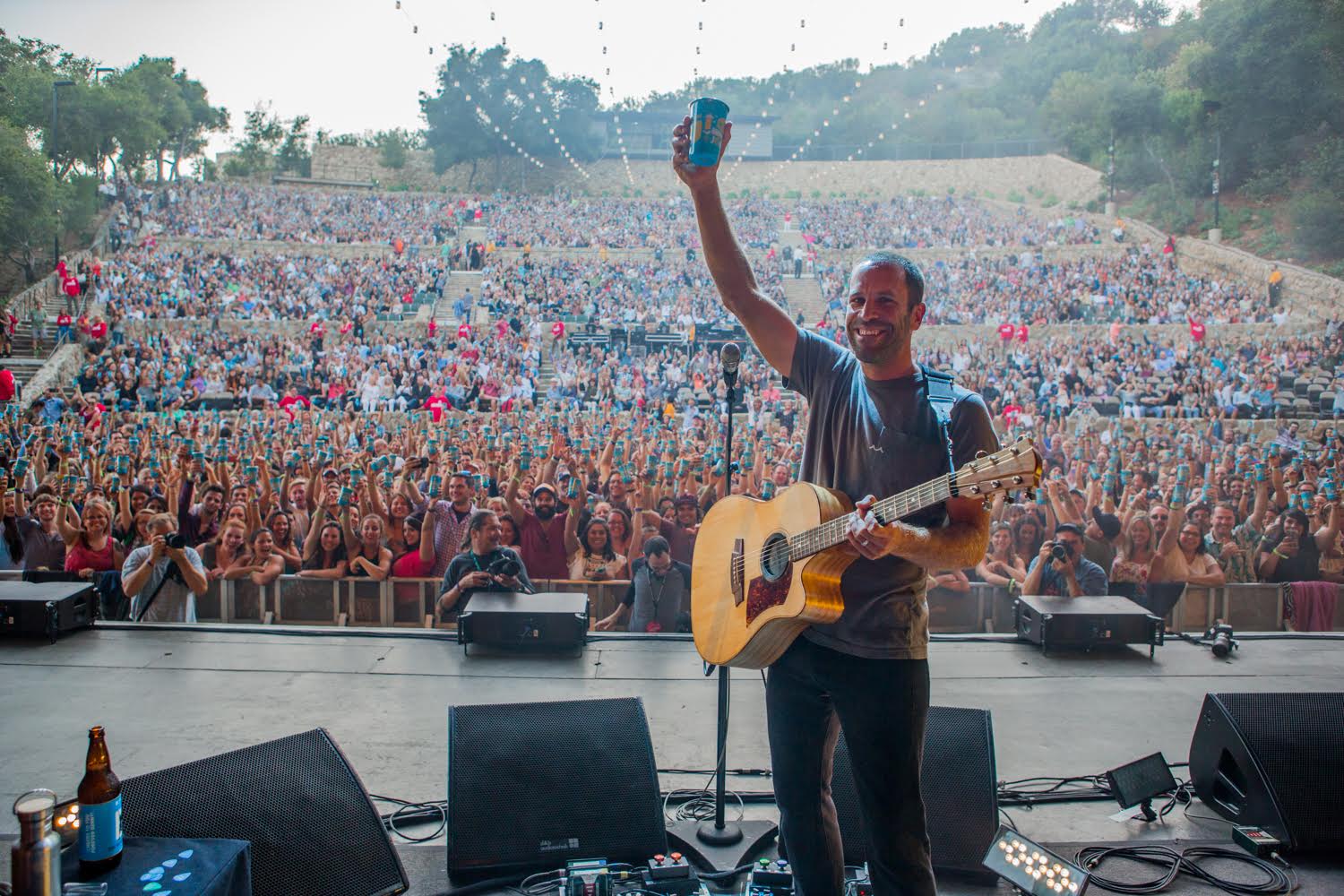 If you haven’t already, be sure to check out the new video for "You Can't Control It,” the 3rd new track from Jack’s upcoming album All The Light Above It Too. The full album will be out on September 8th. The video is a time lapse of the creation of the album cover, a mosaic of marine debris. In the course of an hour, all of the ocean plastic you see was gathered from within 100 yards of where the video was shot on Hawaii.

With the growing amount of plastic marine debris washing up on beaches around the world, Jack and his crew are making every effort to reduce single-use plastics on tour and promote reusable alternatives. Thanks to fans and crew for choosing to fill reusable water bottles and cups at the shows we have already diverted over 35,000 single use plastic bottles from landfills and have distributed over 44,000 reusable pint cups at the shows!

If we lined up end to end all of the single-use plastic bottles & cups that DIDN’T get used on the Jack Johnson Tour so far this Summer, they would cover the length of 1,722 football fields and reach the height of 481 stacked Empire State Buildings!


In partnership with One Less Straw, the tour is also encouraging venues to offer plastic straws “by request only” and provide alternatives to plastic. Fans have also purchased custom Jack Johnson reusable stainless steel straws, or received them as prizes for taking action. The Jack Johnson Summer Tour has helped connect thousands of engaged fans with the efforts of over 160 All At Once Non-Profit Partners. So far fans have taken nearly 35,000 actions to reduce impact on the environment and to support Non-Profit causes! 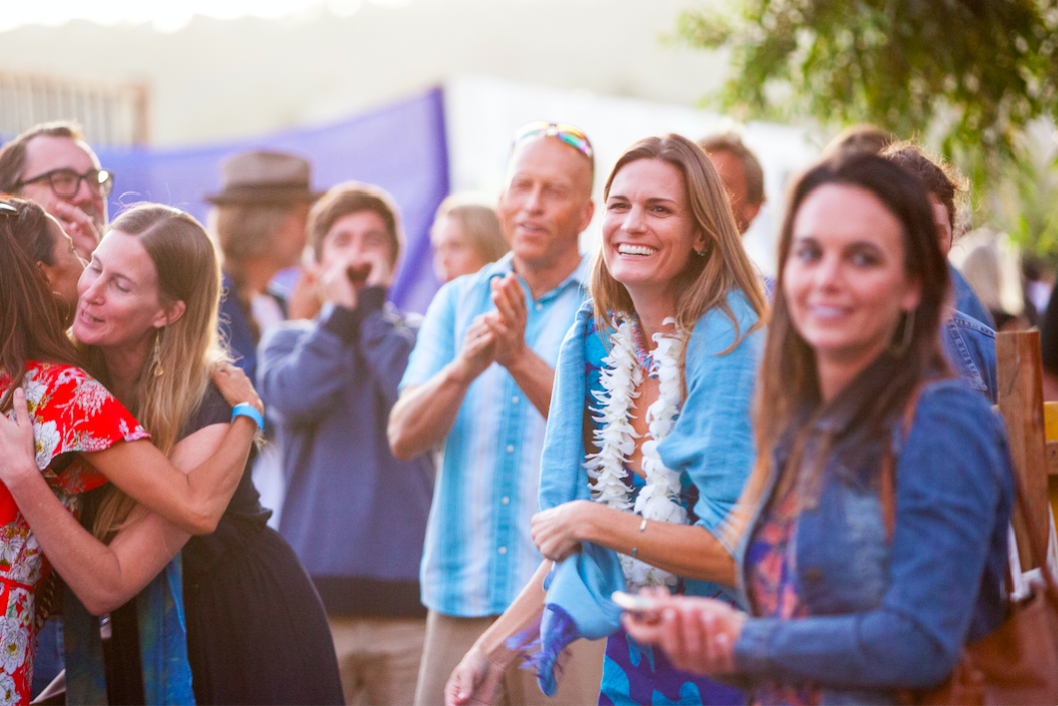