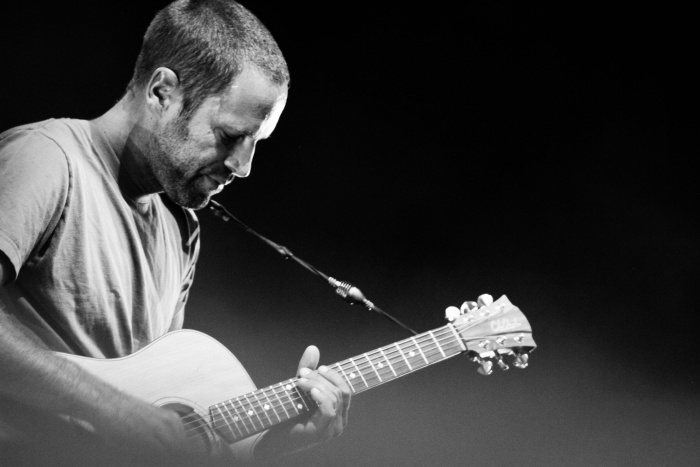 As part of Jack’s All The Light Above it Too World Tour he will be adding four shows surrounding his previously announced stop at Jazz Aspen Snowmass. Bahamas will open the evening in Phoenix, Las Vegas, and Salt Lake City and John Craigie will open in Albuquerque to round out the summer. Jack and the band will be heading to the Jersey Shore for the inaugural Sea.Hear.Now Festival. Tickets for the four new shows are on sale this Friday, June 8th, 10am local time.